“The Hunger Games trilogy takes place in an unspecified future time, in the dystopian, post-apocalyptic nation of Panem, located in North America. The country consists of a wealthy Capitol city, located in the Rocky Mountains surrounded by twelve (originally thirteen) poorer districts ruled by the Capitol. The Capitol is lavishly rich and technologically advanced, but the districts are in varying states of poverty…”

“Their intention to rule rests with the annihilation of consciousness. We have been lulled into a trance. They have made us indifferent to ourselves, to others. We are focused only on our own gain. Please understand. They are safe as long as they are not discovered. That is their primary method of survival. Keep us asleep, keep us selfish, keep us sedated.”

While Melania has been seen with a Birkin bag in hand before, this Hermès bag is made of rare crocodile skin and known to be the most expensive (and PETA-angering) made.

A few nights ago when I couldn’t sleep, I thought I might write a post about humility: ‘What is it and Where’. I had a photo I wanted to use that to me represented humility, openness, surrender…qualities that the spiritual teachers have always talked about….and qualities that are so obviously missing in the world today…… 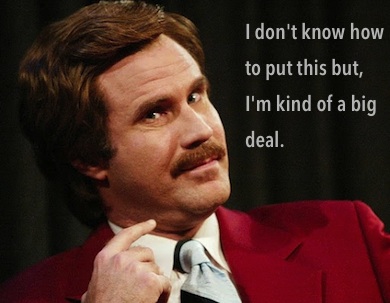 But Humility has been replaced by Arrogance.

So often though, when I plan to write something, something else that seems more relevant presents itself.

Many times I have written about my childhood and teenage years…..about the way I grew up in a fairly wealthy, upper middle class family. About how everyone was one color-White [except for the servants who were mainly Black] and how I went to private schools and how I didn’t really know anyone outside of my small circle.

I was at HOLLINS COLLEGE [now Hollins University] when the Vietnam War was happening but I was oblivious to the war or suffering of any kind as probably most of my friends and classmates were…..just busy looking for Mr Right and preparing  to continue the life I had always lived ^Hollins did offer an excellent education and I appreciate that but it was, at least at that time, a continuation of. the status quo….it’s not possible to see the world clearly when the students and professors are all a part of the same cultural/economic group.

My plans didn’t turn out the way I had thought however. A few weeks before I was ready to return for my sophomore year at Hollins, my 16 year old brother killed himself and in doing so, changed my life completely. [Thank God my path was changed, painful as it was at the time…. because otherwise, I would have long since died of alcoholism and emptiness…] 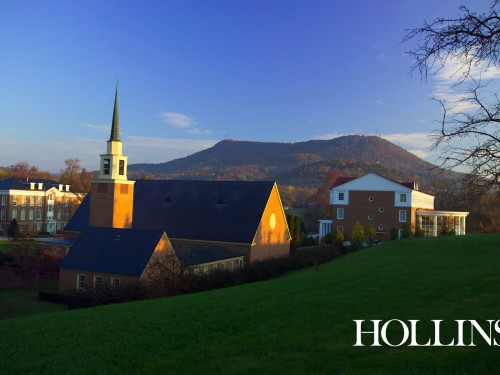 I had only known one way of living, one class of people, one way of looking at things…. and then very slowly I began to see….. 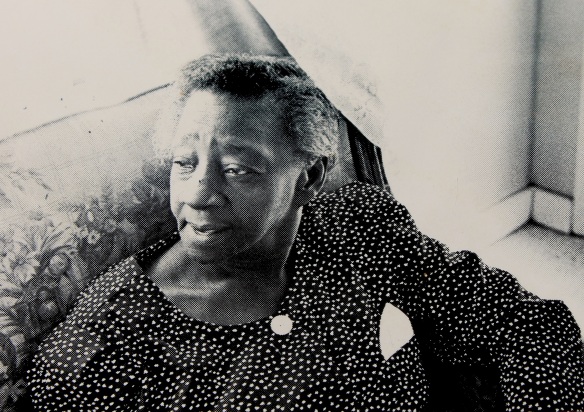 Working for hospice…. for the first time, I was helping patients and their families, people from different cultures and walks of life. 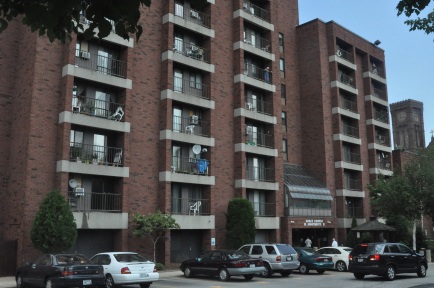 Sometimes I had to go over to the projects in East Austin to hire caregivers for the AIDS patients we were providing care for….. and these patients and their caregivers I will remember always as some of my greatest teachers.

Dr Len Horowitz and the Origination of AIDS

A few years after I began working for hospice, I went to a life-changing conference given jointly by near death survivor and New York Times best selling author, Dannion Brinkley and Harvard educated dentist and public health educator, Dr. Len Horowitz.

^Dr Len Horowitz is the Harvard educated dentist who was sent to investigate the Florida dentist who had knowingly and purposely infected one of his patients with the AIDS virus. During the course of the investigation, Dr. Horowitz discovered by accident the truth about where AIDS had actually originated.

BOSTON — Shocking government documents, reprinted in a new book by a leading public health authority, reveal that the AIDS and Ebola viruses did not likely originate from African monkeys left alone in the wild. Instead, Dr. Leonard Horowitz, a Harvard graduate, and independent investigator, concludes that the viruses, that now threaten humanity’s survival, most likely evolved from early cancer virus experiments in which top military-pharmaceutical scientists infected monkeys with viral genes from other animals. Such contaminated monkeys were then used to develop viral vaccines tested on humans simultaneously in New York City and Central Africa. The first researcher to meticulously document this “man-made theory” on AIDS’s origin, Dr. Horowitz stunned a large audience at the XI International Conference on AIDS in July, when he presented a scientific summary report of his in

As part of his presentation, Dr Horowitz talked about the use of essential oils for healing and since that time, I have used them for everything from colds, fevers, insect bites, stomach viruses etc and up to this very moment, I have not seen a doctor for anything for probably 25+ years. I even used them once when I tripped on a rusty piece of barbed wire and the wire went far into my leg. My son begged me to go to the ER but I used the oils instead…..I fear doctors more than death and just for the record I was married to a doctor for several years so I have experienced both sides of medicine-traditional and alternative. I remember that Dr.Horowitz talked about how he chose to put his money into the oils and other natural healing alternatives rather than insurance and I have done the same.

I remember too that he said “If you believe everything you read in the paper, you’re probably in the wrong room”and when he asked how many people in the audience had a friend or family member who was sick with cancer, AIDS or an auto immune disease, nearly everyone raised their hands.

“Today’s hospitals and medical offices are like the concentration camps of yesteryear, and vaccines are much like the gas. Remember, what were the holocaust victims told they were going into the ‘showers’ for? Public health and disinfection. Why are we told to get vaccinated today in these facilities? For public health and infection prevention. Pretty scary isn’t it? Especially when you realize the families that control today’s petrochemical–pharmaceutical cartel gave Hilter his eugenics program and marching orders.”~Dr. Len Horowitz, November 22, 2000, Emerging Viruses and Vaccines Presentation

The poor and the underclass are growing. Racial justice and human rights are non-existent. They have created a repressive society and we are their unwitting accomplices.

Several years later I went to a workshop in Brazil.

It was a shamanic, ayahuasca workshop made up of about 25 people from the US, Canada and Europe. I remember among others, an elderly businessman from the UK, a Russian physicist who was teaching at a university in California, a woman who worked at the casinos in Vegas and a trapeze artist from the UK.

Along with taking ayahuasca and learning about the ways it should be used, we went on eco adventures

and sometimes we watched movies.  The movie I remember most was ‘THEY LIVE‘, a so called science fiction film released in 1988. It’s no longer science fiction however. Though somewhat exaggerated, it’s about theses very times in which we’re living….. so obvious and more and more each day….you don’t need to wear the glasses to see them now

In this life I’m now living, I’m always trying for a balance and it’s getting more and more difficult especially with the threat of nuclear war looming. But I try to bring together what I’ve learned from working with the First Nations People, from the spiritual teacher, Eckhart Tolle and from the so called conspiracy theorist, David Icke. These are the people I have the most respect for, the people I personally trust the most. These are the truth tellers.

I know that we are living in a very critical time on Earth and I know that there’s no guarantee that life will continue on as it has. I called this post ‘The Hunger Games Society’ because I had watched a video clip of David Icke talking about it- the hunger games society which is where we are headed…..if people don’t WAKE UP. I know that’s where we are headed–it’s so obvious if you just look around.

But a New Earth is still possible..it has been predicted after all: “I saw a new heaven and a New Earth”

Below are 3 video clips one from each of the teachers I mentioned above..different perspectives, same truth and they are all very worth watching.

*If you care to contribute to this blog, it’s much appreciated. It’s my way now of contributing as the work I did in the past is no longer possible. https://www.gofundme.com/poohsrainbow   we appreciate contributions also to the welfare of our many rescued animals